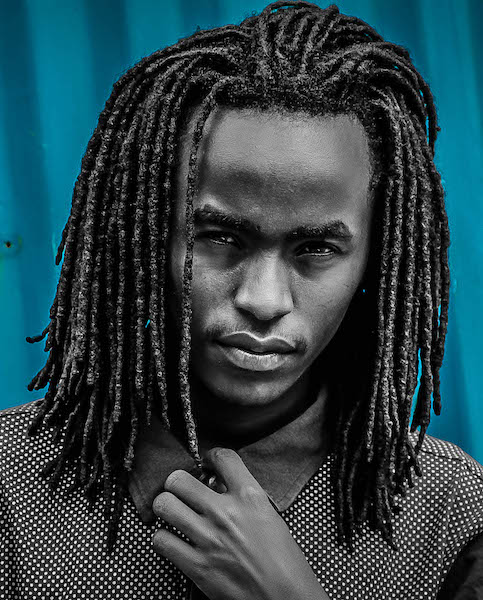 DJ Mura is an AFRIMMA-nominated DJ/Producer/remixer who has worked with international Djs and artists from Africa and across the globe. Not only has he notched up an incredible seven years behind the decks, DJing everywhere from clubs, private parties to festivals, but his radio shows and features have helped him build his brand and spread the gospel of dance music further and further.

Mura’s musical game plan is united with the talent and ability to showcase his distinctive flow and rhythm when making and playing music. As part of Bengatronics Sound & System, he and his partners are determined to take over the East African music scene with the sound of Bengatronics which is a hybrid of traditional sounds and music fused with electronic elements hence creating a new sound.

Catch a vibe to his set, The African Renaissance, at the PerFORM Music Incubator below 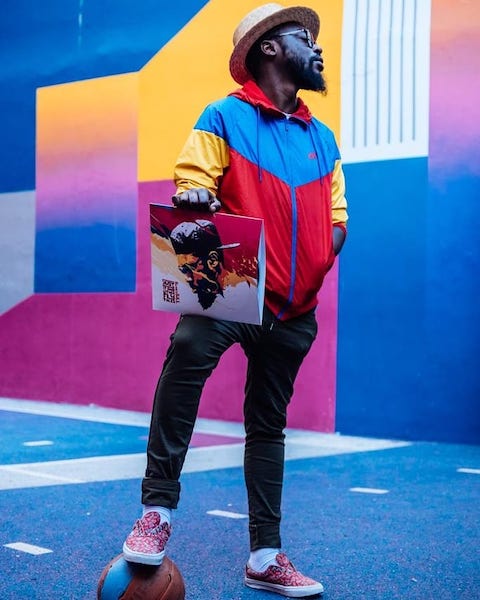 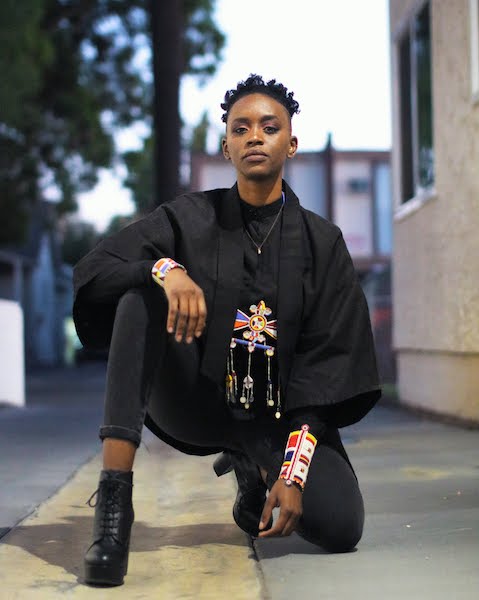 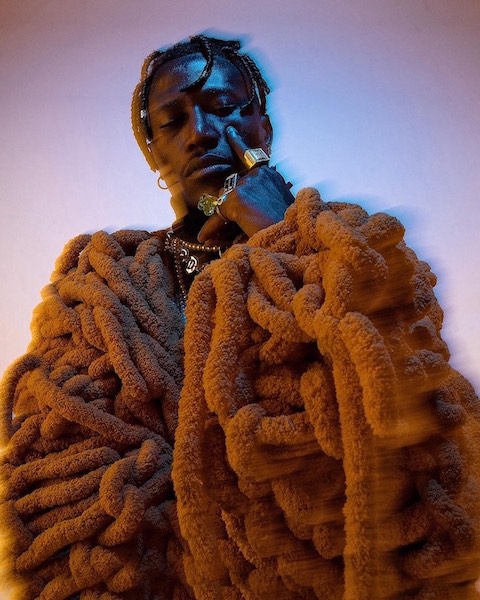 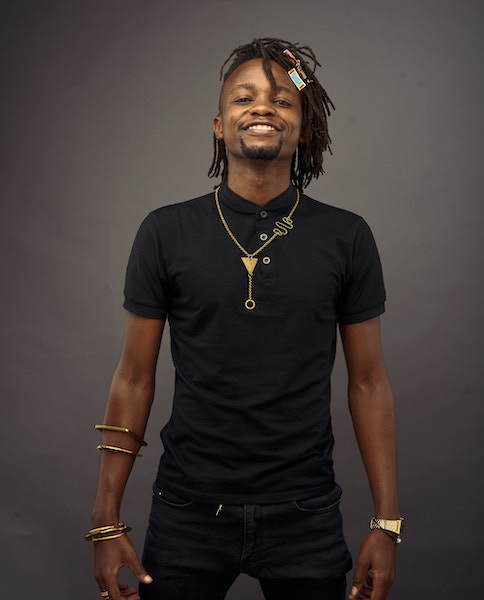 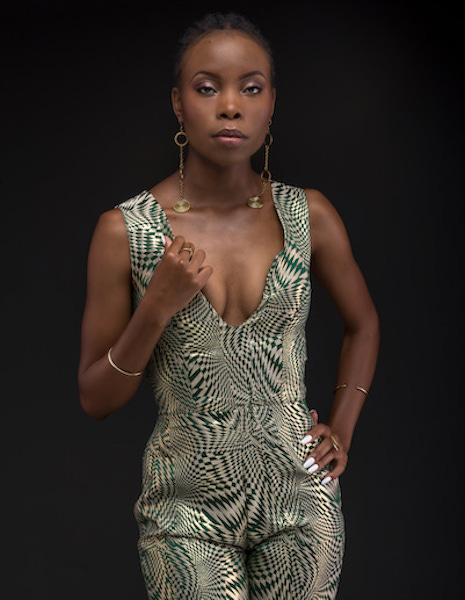 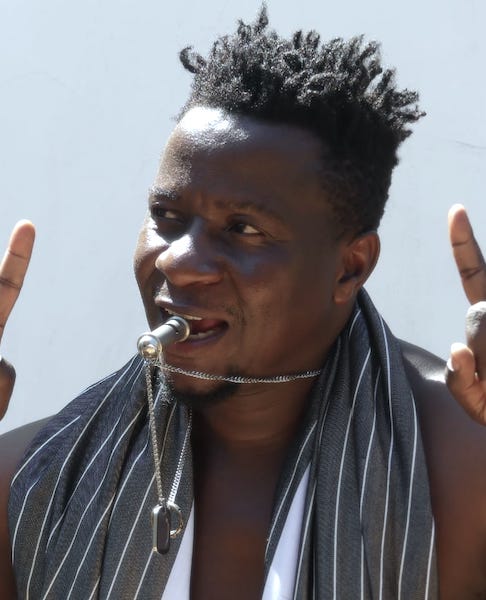 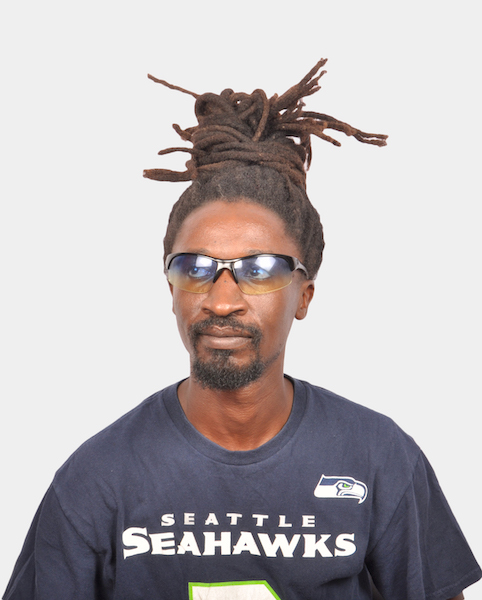 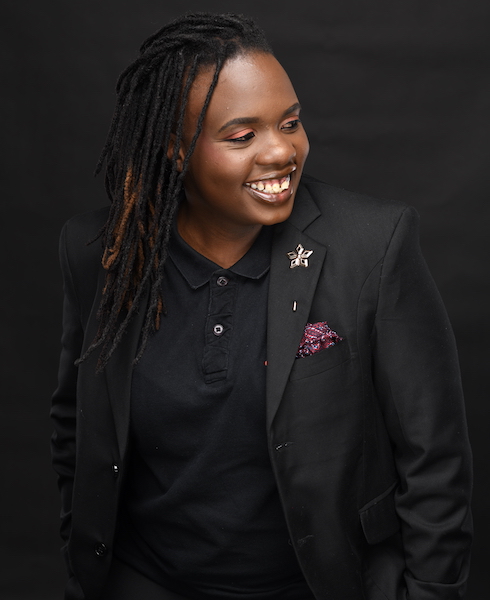 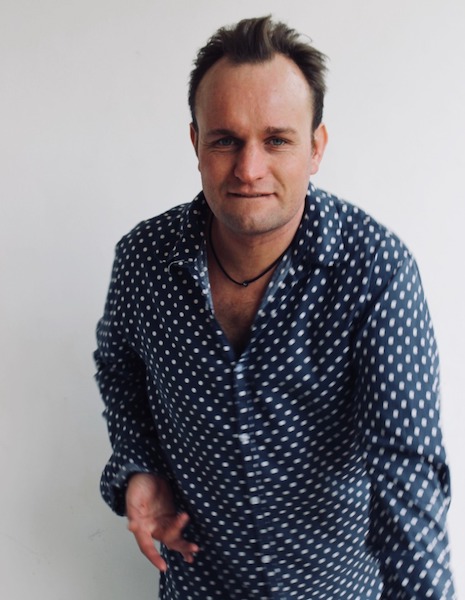 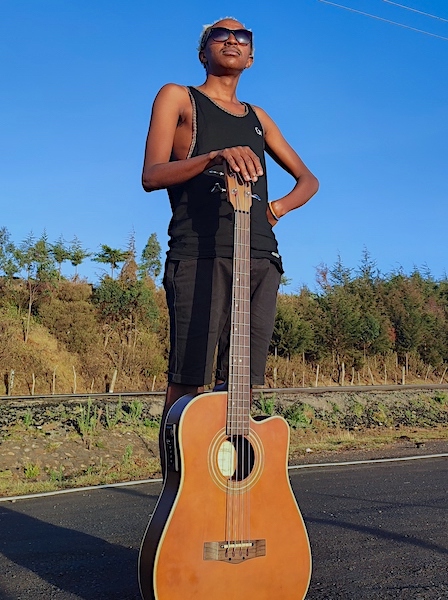